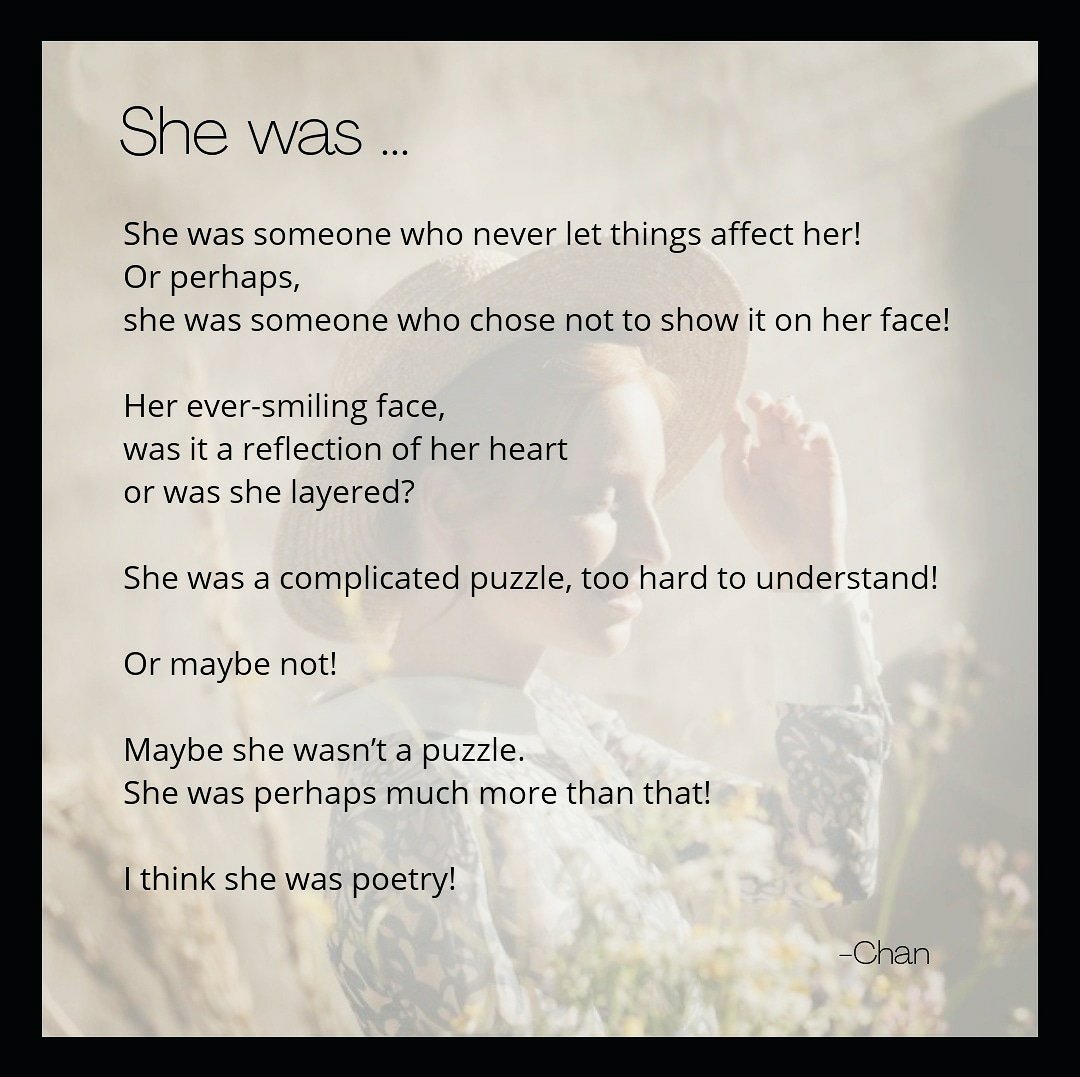 At the outset, SIR appears to be an unconventional story about the romance that blossoms between ASHWIN -a wealthy Architect and his housemaid -RATNA. But dig deeper, peel off the gloss of the class, and you will realise that the textures and ethos of romance have always been the same -oblivious to and transcending social, economical, physical and other constructs.

The journey is from platonic to romantic, unrequited to requited. Sometimes, unconditional and sometimes unspoken!

PLOT:
The plot underlining doesn’t come until the 3/4th of the movie. However, the implicit-obvious kicks in right from the 6th minute, the moment we see both of them together in the same frame for the first time in the movie.

What follows is the occasional pleasantries, daily chores, compassion towards each other and then there’s a lot of silence. It’s platonic! But in our hearts, we know!

Ashwin is healing from a broken engagement and his housemaid Ratna is a widow.

He has quit his writing aspirations, his US life and joined his dad in the construction business ( I don’t know the nitty-gritty).

She is shuttling between her maid job and 2-4 tailoring classes, trying to wing her Fashion Designer dreams. Yes, she knows the word!

Even Ashwin frowns upon hearing the word, but it’s only because he is surprised. She reprimands, but then from him comes the much-needed reassurance – ‘Everyone is entitled to dream’.

We know that Ashwin is considerate. His dad doesn’t want him to go green at the cost of the business ending up in red. We see him walking by the construction workers’ sheds. (wrongly labelled as the ‘labour camp’ by the art department). And since we know he is empathetic, we foresee his inclination towards her.

She stitches a shirt for him and gifts him on his birthday. Her mind knows that he wouldn’t appreciate it, but in her heart she believes and hopes that he would. And when he chooses to wear it! Well.. that certainly painted a wide big smile on my face!

PERFORMANCES:
The heart of ‘SIR’ lies in its protagonists, who are alien in each other’s world. And the magic of it lies in the way the actors have not only managed to ‘look’ the characters, but also eat, speak and breathe like ones.

This without any deliberate attempt to paint any of the worlds in superior or inferior colours, but the by-product of their immersive performances has only upped the contrast.

Vivek Gomber playing ASHWIN has sophistication ingrained and Tillotama Shome playing Ratna has delicate nuances imbibed. The way she severs the thread after finishing stitching or chooses to sit on the kitchen floor for her food doesn’t appear to be a conscious play. It’s because of this, we begin to believe in them as characters.

And once we believe and invest in characters, rooting for them is inevitable.

My eyes were moist every other minute – sometimes out of sadness, but many other times because the sweet smile permeated.

Rohena Gera is the director and has kept it all simple. And this simplicity has made it more real and the romance sweeter than the sugar-coated Bollywood romance.

There is no complicated writing, but the conflicts and social commentaries are strong enough.

Personally, ‘SIR’ has been one of the most satisfying and beautiful romantic movies in the past few years (along with October). After all, there is a thing about the words unspoken!

PS: A special shout out to a couple of moments, where things were kept off-screen (like the climax line), and it only added to the emotional value of the moment.